Death Cab For Cutie’s Ben Gibbard and Son Volt frontman Jay Farrar have teamed up for a set of original music inspired by Jack Kerouac’s novel Big Sur. The music will be featured in an upcoming documentary about the cult author entitled One Fast Move Or I’m Gone: Kerouac’s Big Sur. Gibbard and Farrar, who began working on music for the project in 2007, used Kerouac’s own Big Sur prose for the song’s lyrics.

Both the documentary and its soundtrack, featuring 12 new songs from Gibbard and Farrar, will be released on October 20th, the 40th anniversary of Kerouac’s death. The doc will also feature appearances from both Gibbard and Farrar, as well as rock poet laureate and “living god” Tom Waits, Rock and Roll Hall of Famer Patti Smith and playwright Sam Shepard. One Fast Move Or I’m Gone will be released as a stand-alone album, a CD/DVD combo featuring the doc or a special edition with the CD/DVD, a 40-page book and a copy of Kerouac’s Big Sur.

As Rock Daily previously reported, Gibbard is a well-known follower of Kerouac’s works: On 2008’s Narrow Stairs, the track “Bixby Canyon Bridge” is filled with references to the Beat Generation author — Gibbard actually composed songs for the album while staying in the cabin Kerouac wrote about in Big Sur — and both We Have The Facts and We’re Voting Yes’s “Title Track” and “Lowell, MA” feature lyrics penned in the style of Kerouac (Lowell, Massachussets was Kerouac’s hometown.)

DEER TICK and SON VOLT PLAYING AT LYRIC IN OXFORD, MS (not on same date)

One of my favorite acts Deer Tick is playing at the Lyric in Oxford, MS on Wednesday October 14, 2009. I am fired up!!! 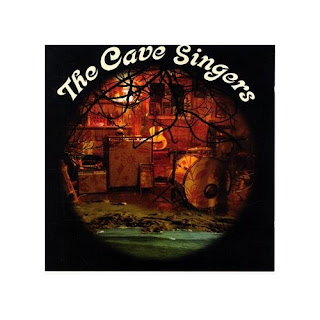 I recently got The Cave Singers - Welcome Joy off of emusic, and I am truly impressed. They sound a bit like Ryan Adams or David Gray, but a touch more rough around the edges sound like Langhorne Slim or Lucero. Alt-Country fans should enjoy. The instrumentation contains catchy guitar riffs licks, yet it maintains simplicity and a crispy sound.

Thank you sir may I have another.

New Releases this past week:

Modest Mouse - EP No One's First and You're Next 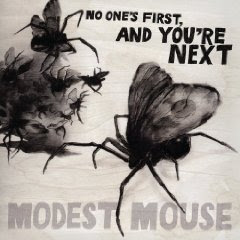 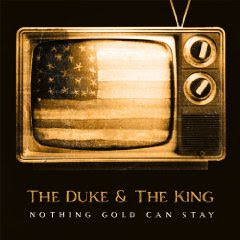 Throw Me the Statue releases Creaturesque. (on emusic) (3.99 on Amazon MP3) 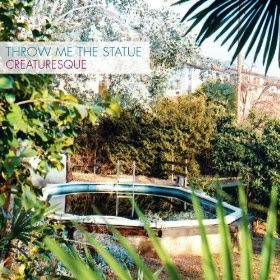 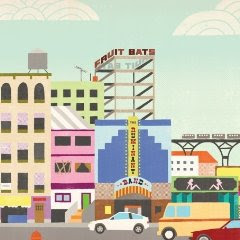 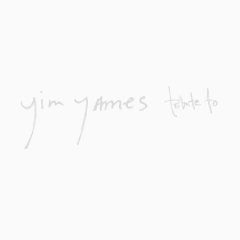 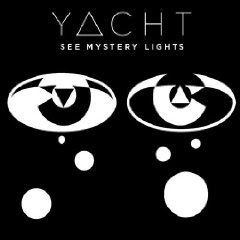 Amazon 50 for $5.00 including Phoenix's new one, Sunset Rubdown's new one, Simon and Garfunkle, Radiohead, David Bowie, and Dirty Projectors, etc.
Posted by Clyde at 8:19 PM No comments:

Oh, and Download the whole session on mp3 and also watch here.