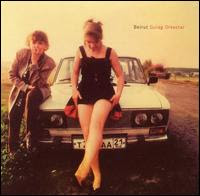 19. Beirut - Gulag Orkestar
Beirut is without a doubt unique. Original, and talented but not something you will always be in the mood for.
If you like: Hard to say....
Favorite Song: "Postcards from Italy" 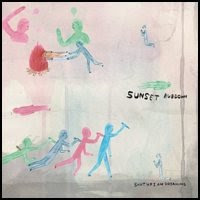 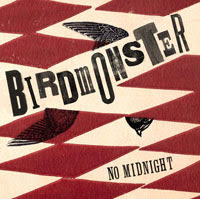 17.
Birdmonster - No Midnight
Birdmonster's debut contains quite a few gems. While the EP had two powerful songs, this album start to finish is not quite as solid.
If you like: Modest Mouse, Cold War Kids
Favorite Song: "All the Holes in the Walls. " 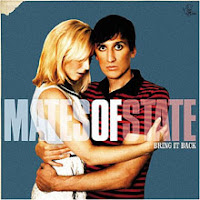 16
Mates of State - Bring It Back
Bring It Back's bouncy organ pop will undoubtedly have you bopping your head and praying no one sees you goobing out to classics such as "Think Long" or "Punchlines."

If you like: Stars, New Pornographers.
Favorite Song: "Punchlines." 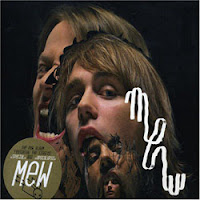 15
Mew - And the Glass Handed Kites

Even before Pitchfork said it, I have hated this album cover. However, remember the old saying. This "cover" is overruled by what is inside. Deep, layered instrumentation with a rangy solid voice provides a solid album.
If you like: Sigur Ros, Radiohead
Favorite Song: "The Zookeeper's Boy"

14
Arizona - Welcome Back Dear Children
Blogger's favorite Arizona mixs sounds of Radiohead with the Shins to debut a stellar album with highlights such as "Waking Up," and "Some Kind of Chill."
If you Like: Radiohead, Shins, Sigur Ros. 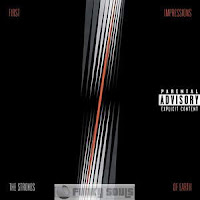 The Strokes - First Impressions of Earth

A great Strokes album. Casablancas sings straight into the mic on these tracks and ends up with a couple of the best Strokes songs ever.
If you like: Strokes...Surely you've heard of em.
Favorite Song: The best Strokes song Ever.."You Only Live Once" 12
The Hold Steady - Boys and Girls in America
This was my first Hold Steady to hear. Pretty impressive. Just got it so it could move up my list. The singer's voice is decent but lyrics and instrumentation make up which was similar to Arcade Fire's Funeral. (not that it sounds like that just that his Arcade Fire's singer does not have the greatest voice.) This album almost has a Southern Rock feel.
If you like: Jerry Joseph & the Jackomormons, Cleotis, Any southern rock. Favorite song: "Hot Soft Light" 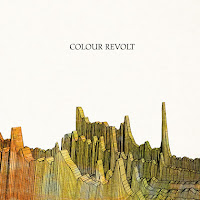 11
Colour Revolt - EP
Okay, so maybe I'm partial because they are from Oxford, but these guys definately have potential to do amazing things. This album has layered melodies that are dirty around edges. Jess's untamed voice carries the band with his note hitting melodies that segway into scary controlled screaming that really brings a unique sound to the table.
If you like: Modest Mouse, and Bands more on the edge of hard rock....
Favorite song: "Mattresses Underwater." 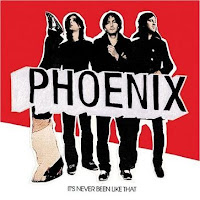 This is the first Phoenix Cd i have heard, and I must say I am impressed. This poppy number will undoubtadely satisfy.

If you like: The Shins, Death Cab for Cutie
Favorite Song: (tie) "Long Distance Call", "One Time Too Many" 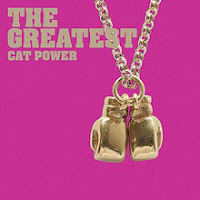 Never thought I would have a chic singer in my top ten. Not that I am sexist, I just don't really do chic music. However, before I even knew she was hot, I was all ears. Between her voice and the instrumentation of the horns and deep piano riffs, I can't stop listening.

If you like: Good music
Favorite song: "Living Proof" 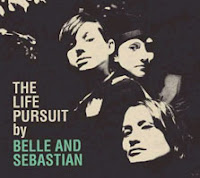 If you like: Belle and Sebastian (surely you know them, but if not compare them to a new age Beatles or Beach Boys) 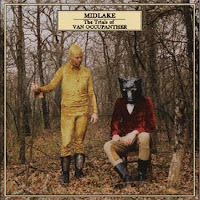 Midlake - The Trials of Vann Occupanther

Midlake brings back a 70's Simon and Garfunkle sound while keeping in the "indie" genre to create a solid album from start to finish. Layered music with a ranging beautiful voice.

If you like: Simon and Garfunkle, Radiohead.
Favorite Song: "Roscoe" 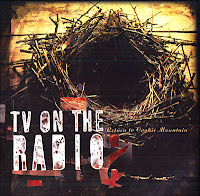 I honestly did not like the critically acclaimed last album Desperate Youth, Blood Thirsty Babes, but this one blows it out of the water. TVOTR two vocalists bring out the highs and lows harmonically backed by amazingly funky tracks that create a fun, exciting album. Originality is a word that comes to mind.

If you like: Rock, with a touch of hip hop beats with melodic singing. (Similar to The Roots).

Favorite song: "I Was a Lover" 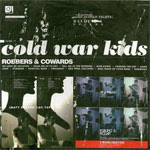 Here is one where Pitchfork's tune was off this day. When combine "We Used to Vacation" "Hang me up to dry" "Robbers" and "Hospital Beds," the score equals at least an eight. These tracks are top notch while the others complete the album. Granted it has one or two weak tunes but all in all great album.

Favorite Song: "We used to Vacation" 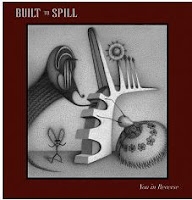 04
Built To Spill - You in Reverse

Classic Built to Spill. Starting off strong with "Goin Against Your Mind" and cleaning up with my second favorite, "The Wait" Doug Martsch brings his strongest album in his later BtS years.

Favorite Song: "Goin Against Your Mind"

The Decemberists - The Crane Wife

Wow, is all I can say. Especially for the Decemberists this is their big one. I really did not even want to give it a chance, but thankfully I did. From start to finish, pure gloriousness. The Decemberists always take me back to Irish pub days for some reason where men wore kilts and rode horses. (random thought) Anyway, buy it.

If you like: Neutral Milk Hotel....or just good music. 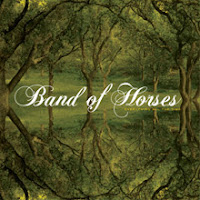 Band of Horses - Everything All the Time

What an album...I know what you are thinking...unoriginal. Well the more I listen to it, the less it sounds like My Morning Jacket. This is a classic that ranks up there with Clap Your Hands debut last year. Just go buy it if you haven't.
If you like: My Morning Jacket, Jane's Addiction 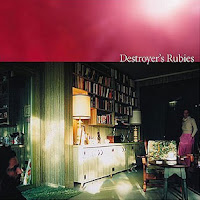 
Absolutely genius is all I can say about Dan Bejar (member of supergroup New Pornographers.) Bejar's is today's Dylan. (I know its bold but oh well.) Everything about this album is perfect: The lyrics, the singing, the harmonic voice singing, the leads, the rythm, the piano, and the drums. Everything significantly contributes to create a perfect album.

If you like: David Bowie, Built to Spill, Velvet Underground, New Pornographers.
Favorite Song: Rubies (i guess its hard to pick one)

The Flaming Lips - At War with the Mystics....apparently I am a Mystic. Come on guys what happened.

Tapes n Tapes - The Loon ...this album is just not that good. The bloggers wanted to be the first one to bring these guys up for some reason and pitchfork thought they were good. What am I missing.....

Sufjan Stevens - The Avalanche..I guess it is overexposure. Although I love the guy I am so over him right now. I need a break.

Loose Fur - Born Again in the USA.....At first I thought this was okay but now I think it is weak.

Grizzly Bear - Yellow House....I mean I love the song "On a Neck, On a Split" but that is about as far as it goes

Drive-By Truckers - A Blessing and a Curse....the only blessing I found was "Gravity's Gone" and that it reminded me how good Dirty South really was.

AND FINALLY: Two Albums that deserve to be in last years top 5 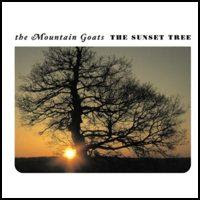 The Mountain Goats - The Sunset Tree
This would have been in my top five. What a gut wrenching album, written just after Darnielle's abusive father dies.
Strange voice but classic songwriter. 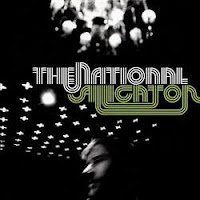 The National - Alligator
Quite possibly one of the best albums I have ever heard. This would have been tied for number one with Clap Your Hands last year. Absolutely amazing.
Favorite Song: Secret Meeting
Posted by Clyde at 6:55 PM 4 comments: