Drive By Truckers live in Memphis at the New Daisy 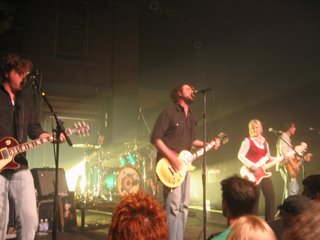 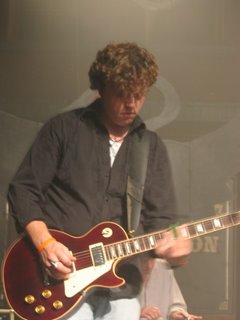 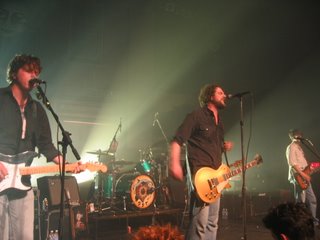 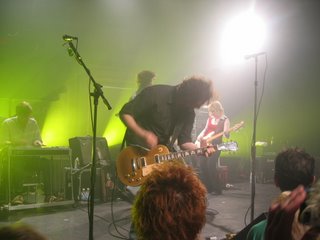 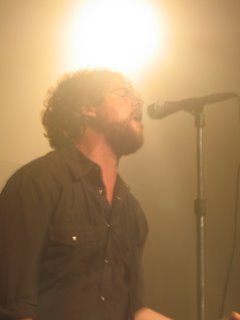 DBT is one of the most intriguing live acts out there. They bring so much energy to every show. Every song is played with full steam. Patterson Hood, although not my favorite singer, leads the band with his energy. He runs around the stage and plays the guitar to the crowd like you would not believe. One special part of the show was when Patterson talked of Memphis. He gave a shout out to all the bands from Memphis including Lucero and Big Star. He then went on to discuss how in 91' he worked at the New Daisy and saw Nirvana there with about 120 other people. He discussed how he always let Rufus Thomas of Sun Studios use his phone. The encore was amazing. They played "People Who Died" for like 15 minutes, as Patterson screamed like Axle Rose. We were standing basically on the second "row." Here is the setlist:

As you can see they played forever. It was a memorable experience.
Posted by Clyde at 1:26 PM