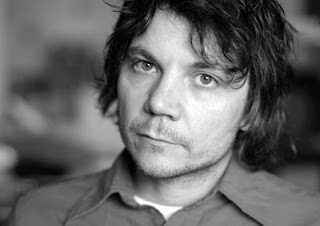 Tweedy said this to Spin:

SPIN: Is there a particular festival that you wish you'd attended?

JEFF TWEEDY: I don't think I would have wanted to be at Woodstock without a helicopter, but that would have been pretty amazing. To be honest with you -- and this isn't going to be a very popular comment for a magazine doing a huge feature on festivals -- I generally wouldn't go to one of these unless someone was paying me. I don't mean that to sound crass. I'm just spoiled because, for the last 20 years of my life, I've been able to watch bands from the side of the stage.
...
SPIN: You'll be playing Bonnaroo with the Police -- are all these band
reunions tempting you to re-form Uncle Tupelo?
JT: All I can say is, right now it feels like that would be kind of silly and wouldn't be very productive musically. And as a music fan, I don't know how many times it's happened where I said, "Wow, there's a lot of great artistic ground that just wasn't mined yet." But at the same time, I would never rule it out. And contrary to most people my age, I don't think I ever liked the Police. 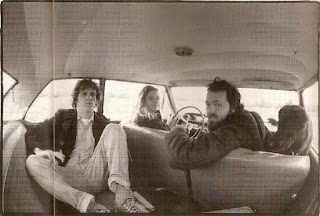 Speaking of Reunions, Blue Mountain is apparently reuniting and have tour dates.