Band of Horses live at Proud Larry's in Oxford 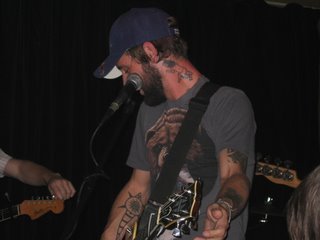 Band Of Horses rocked Proud Larry's. This was their ninth show in a row. Although his voice didn't show it, you could tell his throat was killing him. They played a nice cover of David Alan Coe's "You Don't Even Call Me By My Name." They were very into the crowd especially during the cover. They played pretty much everything but "Saint Augustine." Great show all around. Video of the cover below. P.S. His tattoo on his neck looks like an animal from "Where the Wild Things Are." (Above) 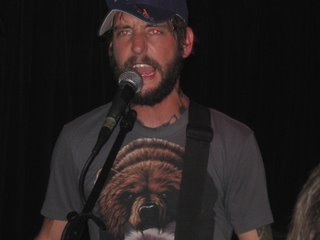 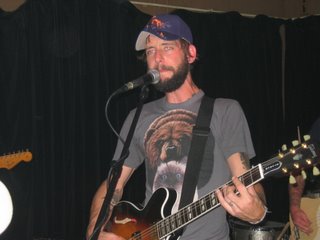